At this point we would like to show you a part of the historical development of the PCB technology. Nowadays PCBs are part of our daily life and we cannot image a life without it; whether in PCs, household appliances, cars or in life-support machines, as well as many other devices.

Paul Eisler (3.8.1907 - 26.10.1992) was the one who founded this technology. An Austrian, who emigrated to London in 1936 and applied for the first patent. Workers were cheap at this point, hence there was only a little interest at first. After 1941 as a consequence of the war, the first production plant emerged in the USA

Around 1959 the production started in Germany, with over 700 manufactureres at peak times. Nowadays there are only about 50 companies left in this industry. 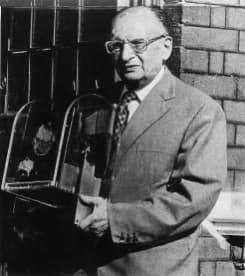 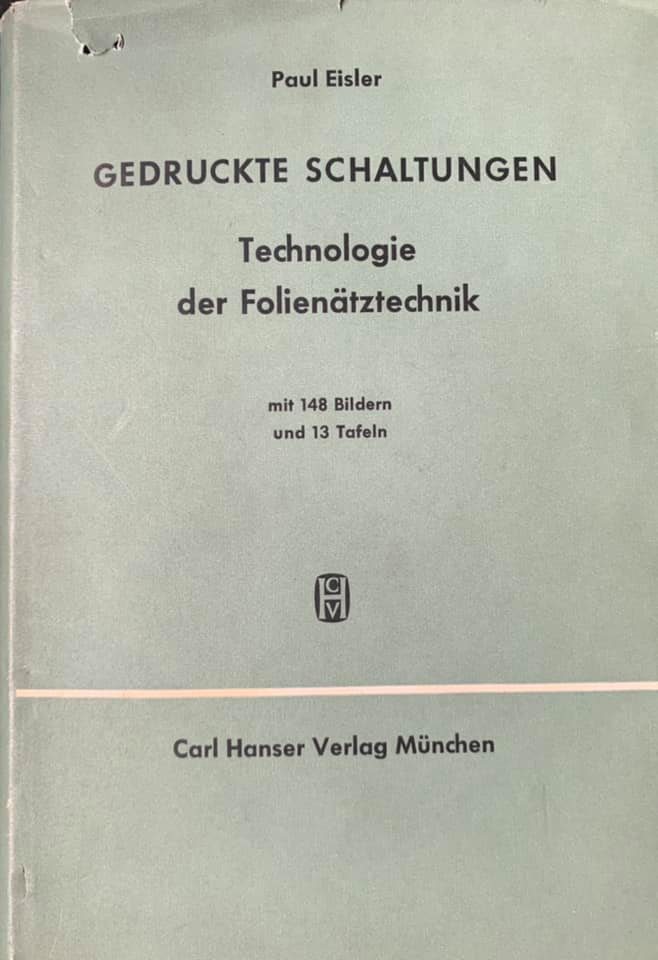 The book was published in 1961 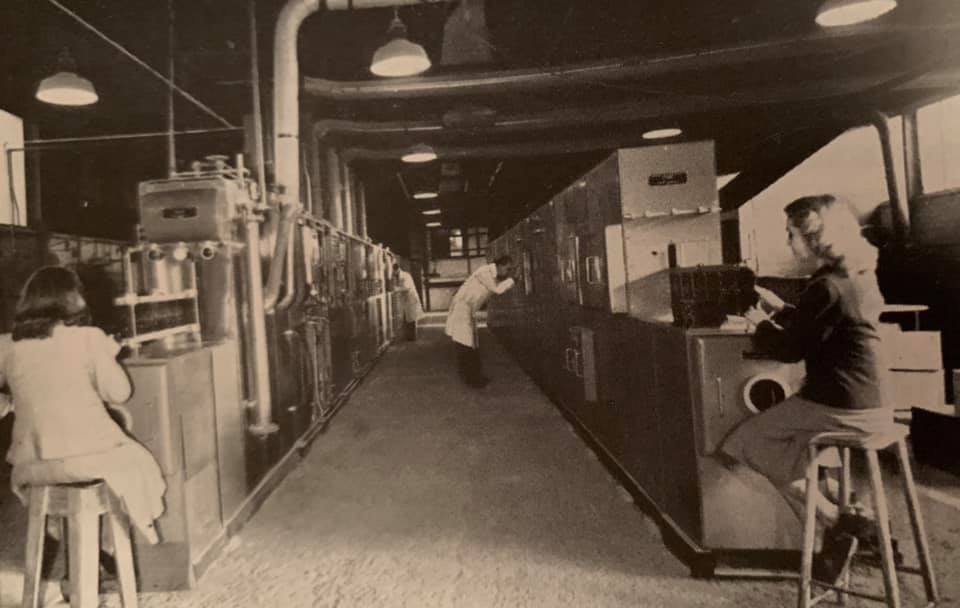 In- and outlet of the first PCB production machinery (USA 1941) 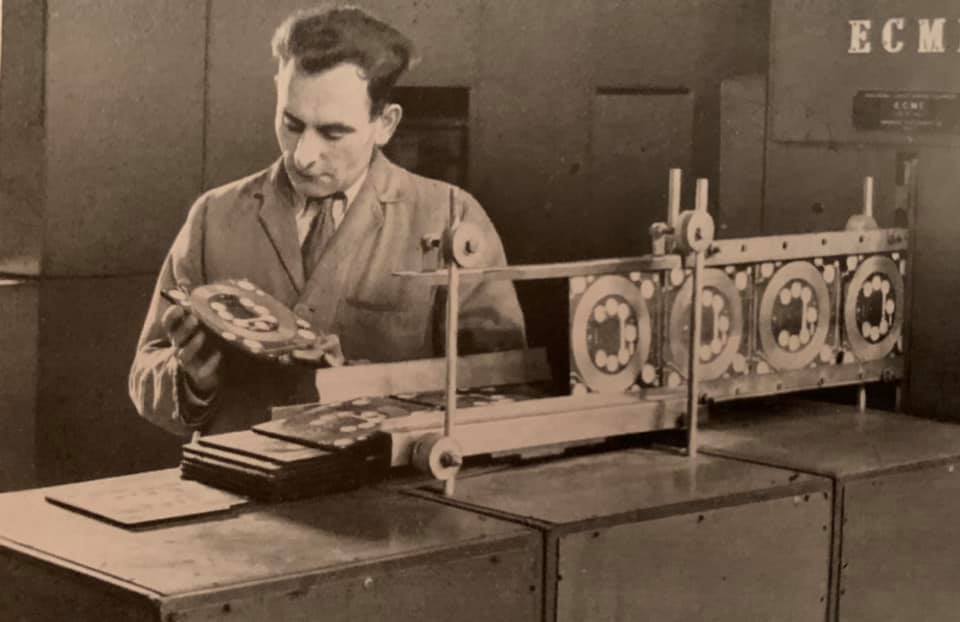 3 PCBs were produced per minute 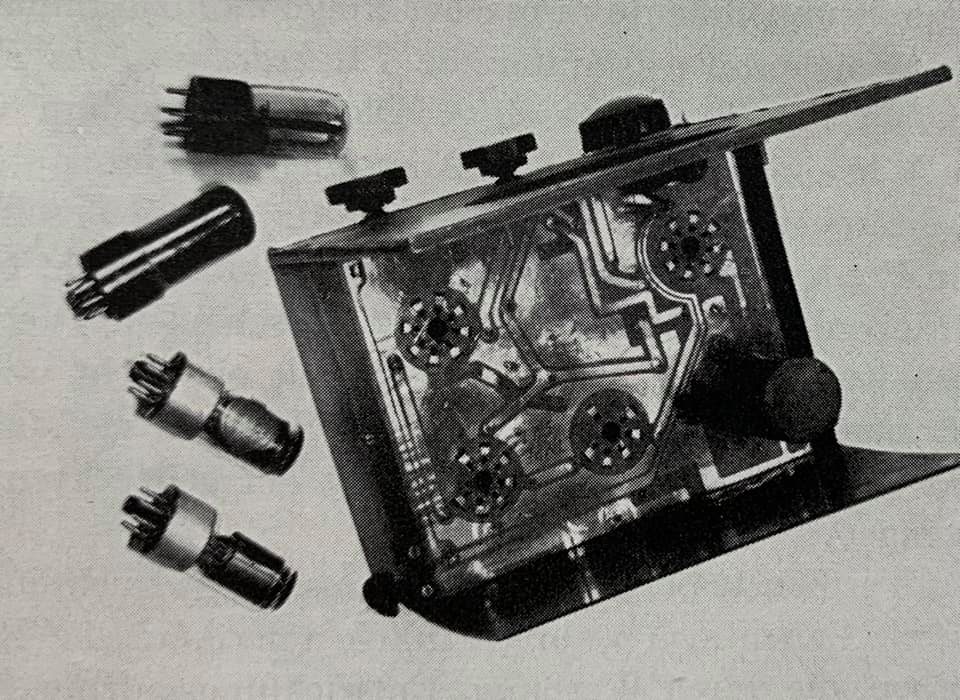 The first electronic device including PCBs